My first experience with reading spanking fiction online, was on an awesome website called Discipline and Desire. Holy cow, I read for hours, every night, having all of my spanko buttons pushed by these lovely short stories. I had several favorites I always went back to. Maren, Nattie Jones, and Maryse were a few of them.

Well, I just found out the Maryse from Discipline and Desire is the Maryse Dawson, now publishing with Blushing! Jackpot! I can’t wait to share her with you!

(Oh, and if you ever want to check out that really cool website with lots of different stories to get you all heated up, check out the link.  🙂  http://www.disciplineanddesire.com/

Arabella looked down at the ring on her finger in a daze. She was now Lady Arabella of Terryn.

“My lady, I wouldst ask thee to bid thy father farewell, for we depart to Terryn within the hour,” said John, seated at the dais next to her.

Her face fell. “Today? Thou wouldst leave today, but I thought we would abide here for a few days at least?”

“Nay, wife. We leave for Terryn today. I will not dally.”

The word ‘wife’ sounded strange. “But I do not wish to leave so soon!” she protested.

Arabella stared at him. He was so curt and abrupt. To be parted from her father so soon was unthinkable. It would not harm him to stay a few more days. She set her face mulishly. “I will not go today!”

“Do you defy me?” His tone was sharp and a shiver of fear slipped down her spine.

She raised her chin and snapped. “Aye. I wouldst not part from my father this early, there are words I wish to say to him and I will not be hurried!”

He leaned sideways towards her and placed his mouth by her ear. “Thou art my property now and I expect thy full obedience. Thou will be ready within the hour or I will punish thee soundly for defiance.”

He leaned back and raised his goblet to her, taking a full swig of her father’s wine. She realized her mouth was hanging open. No one, apart from her father, had ever spoken to her in such a harsh tone, and she was more than a little shocked. Her father had married her to a barbarian! Without saying another word, she left the dais and stalked from the hall.

Half an hour later, Arabella was still stomping around her chamber, getting more and more incensed with her new husband’s attitude. Wherefore didst he think he could treat her so? His property indeed! He had even threatened to punish her. What sort of husband had her father found for her? So what if he had wealth and lands. He could not treat her like this!

Mary entered her chamber carrying two large valises. “Lord John instructed me to bring these, my lady. He said to pack thy clothes as he wishes to leave shortly.”

“Oh, did he? Well he can think again!” She picked one of the cases up and stormed from the room, throwing it straight down the stone staircase. She went back for the other and was just about to launch it down the same stairs when Lord John came into view. He glared up at her, fixing her with such a dark look that she stopped immediately. Quickly, she ran back into her chamber, threw the case on the floor and slammed the door.

Mary looked at her in fright. “What is it, my lady?”

Mary clapped a hand over her mouth and with eyes as big as saucers looked at the door latch as it began to lift. “My lady!”

Arabella tried with all her strength to keep the door from opening, but Lord John pushed it open with ease. He looked at Mary. “Leave us!”

She scampered out of the room and Arabella quickly went to run past her husband, but his hand snaked out and grabbed her. Slamming the door with one hand, he dragged her towards the bed.

“Thou thinketh to thwart me, wife, and ruin my plans. ‘Twill not happen!” He sat down and threw her over his lap. She struggled and kicked out but to no avail. She felt a cold draught as her skirts were thrown over her back and his hand quickly descended on both buttocks.

She shrieked and bucked to get away, but he was far too strong for her. He held her with ease and laid into her backside again and again.

“Thou willst not defy me! When I make a demand I expect it to be followed, dost thou understand?”

“Aaaaoooow!” she wailed. “Take thy hands off me!”

“Nay, wife. Thou art mine and I will see thee brought to heel.”

Oh, Lord. It hurt like the very devil. She winced as his iron-like hand touched her sit spots, blistering her bottom with heavy-handed swats. God’s bones, if this was how marriage to Lord John was going to be…she wished with all her heart to escape it.

When her bottom was well and truly on fire, he stopped and let her scramble up from his lap. She stood in front of him and hopped from foot to foot as she rubbed furiously at her skin to try and relieve the pain.

“Thou will be ready to leave within the next half hour or I will drag thee kicking and screaming without any baggage at all!” He stood up and with a warning glare left her alone to pack. 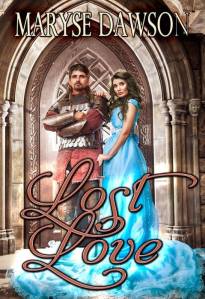 Arabella Dufour had always loved Ulric Griffin but when she finds out his heart belongs to another; she tells her father that he kissed her, hoping he would have to marry her instead. However, her father banishes Ulric from the castle forever.

Several years later, Arabella’s father arranges her marriage to Lord John of Terryn, a knight she has yet to meet. He owns vast lands in the North and has enough wealth to keep her in the finest gowns but can she love another man when her heart still yearns for Ulric – her lost love? 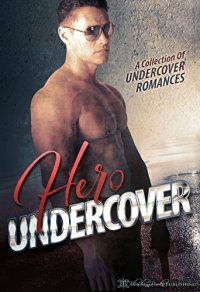 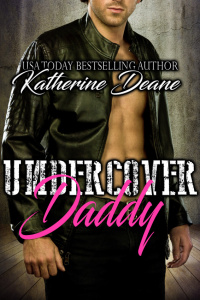 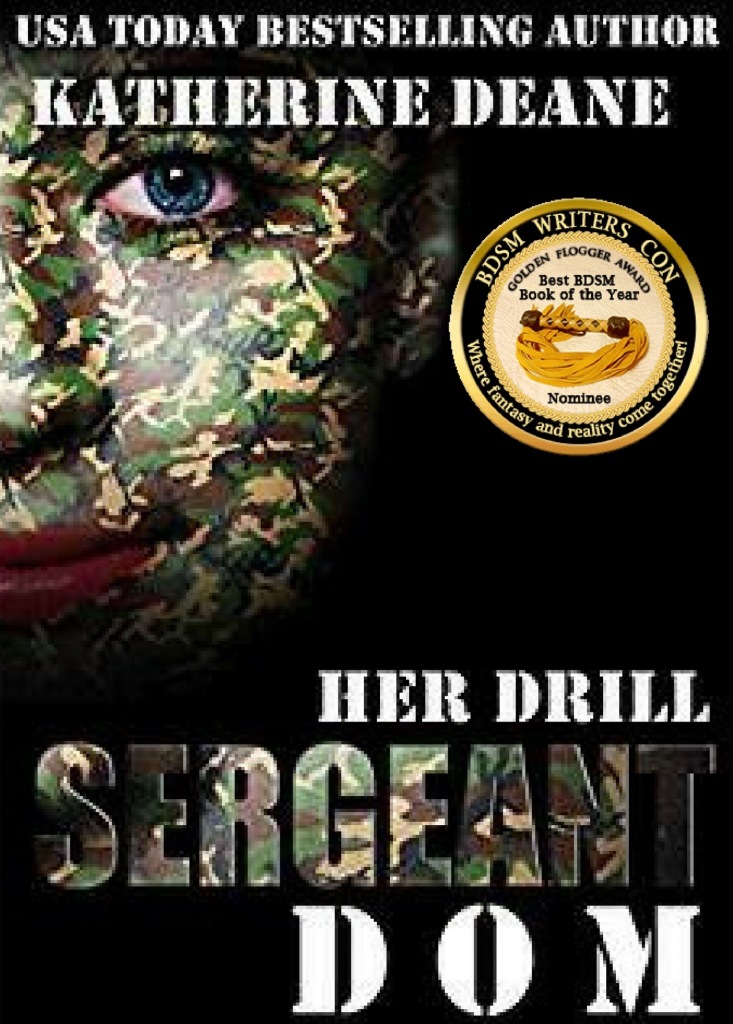